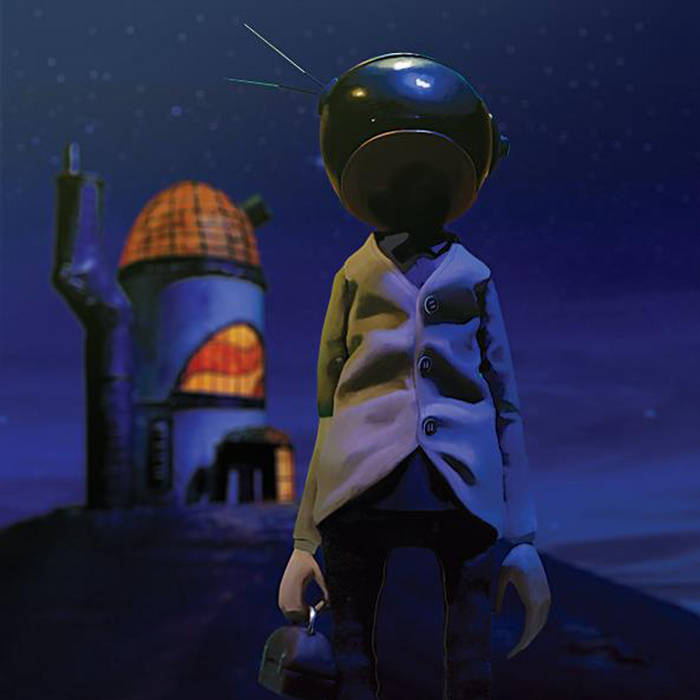 "Reboot reality" revisits Comett's 6 rock, pop and flagship dance tracks, such as "The City of lights" or "Dancing at the paradise".

"Once upon a time / The City of lights" had allowed Comett to emerge, notably thanks to his clip in stop motion, and the winning of several prizes.
JD Beauvalet (www.lesinrocks.com) wrote "it is good of the cosmos that tumbles this pop with stars, in all its excessiveness and its ambitions".

The second single "Dancing at the Paradise" was widely used by the media, and was particularly lucky to be playlisted by Spotify, alongside Phoenix or Arcade Fire. This windfall has allowed the album to get several thousand plays and to assert itself to the public.

"Reboot reality" reinvents in acoustic 3 tracks of the first album "My reality is your fiction" and 3 tracks of the second album "Back to reality", to transmit with simplicity the melodies and emotions of his compositions. This last album will also put an end to the "Reality" period.

Bandcamp Daily  your guide to the world of Bandcamp